Markham 2022 Municipal Election
Members of Issues and Advocacy reviewed portions of the 2022 York Region Official Plan because of potential concerns with housing, density, environment, and transportation in York Region. As there is an upcoming municipal election on October 24th, 2022, the committee decided it was an opportune time to obtain more information by asking municipal candidates their opinion on selected issues and prepared a set of 4 candidate questions. I & A sent the questions to Markham Mayoral candidates, Markham’s York Regional Councillor candidates and Markham’s Ward Councillor candidates.

Click on a blue title to view the response received from: 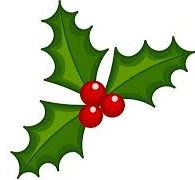 The Sugar Plum Social for members is on December 7th. For time and menu details click here. See your e-mail or newsletter for details on how to register. 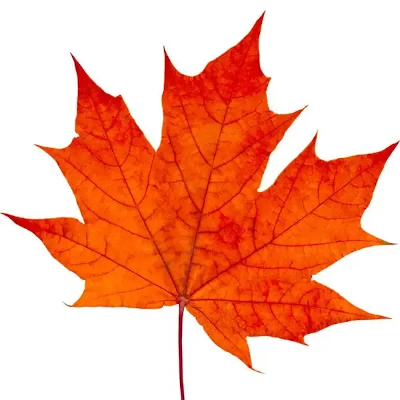 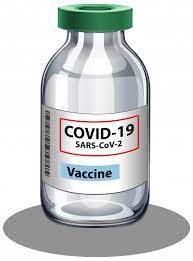 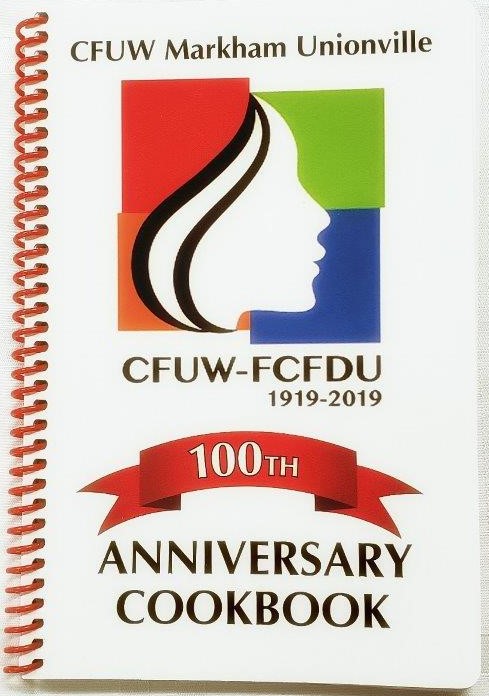 Centenary cookbooks are still available. All profits go to the Education fund. A great set of recipes from members and local contributors for only $20. Contact Us to get yours!